Ferrosilicon (FeSi) is an alloy of silicon and iron. The production is based on quartz, iron ore, coal, coke and biocarbon. Based on the Metalshub Price Index, the price of ferrosilicon in Q3 2022 ranged from €2257-2558/t. The Metalshub price Index uses methodology validated by leading industry experts, helping customers make data-driven trading decisions.

Metalshub is the leading digital B2B platform for the iron and steel industry. Foundries and steel mills use our platform to purchase ferroalloys like ferrosilicon from a global pool of qualified traders and producers. 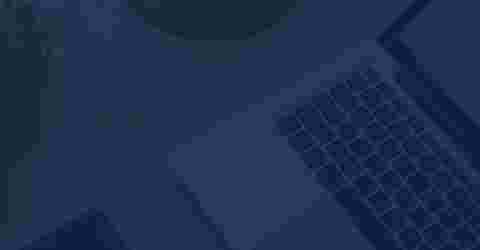 Commercially available ferrosilicon usually contains 15, 45, 75 or 90 wt% silicon. FeSi is supplied to the market in fine (2-10 mm) and lumpy (10-50 mm) form. The fine form is mainly used in foundries that add their alloying agents in the melting ladle. This is because the larger surface area of the alloying agent counteracts the temperature loss in the ladle and the lower dissolution rate.

About 90% of the calcium silicon produced is consumed by the steel industry, where it is used as a deoxidising and desulphurising agent in the production of high-grade steel. Calcium Silicon can be obtained in lumpy or powder form. The most widely used method for integrated steel applications is in the form of cored wire.

Ferrosilicon briquettes are used by steel producers as a deoxidation and alloying element as well as a source of heat in BOF (Basic Oxygen Furnace). The solid compression of the pure material, the lower dust load, and the easier transport make it a possible substitute for standard FeSi.

A large part of the silicon metal produced is used as an alloying agent for aluminum alloys and is also used in the chemical industry to produce siloxanes and silicones.

Ferrosilicon magnesium is used as an alloying agent by cast iron foundries to produce all types of Ductile Iron. In steel production, it is mainly used for deoxidising the liquid melt. In contrast to pure magnesium alloys, FeSiMg has a considerably lower vapour pressure, which makes it much easier to use and handle.

Inoculants are a group of FeSi-based alloys for treating cast iron melts in iron foundries in order to improve the balance of nuclei for eutectic solidification. There are numerous special inoculants for the individual casting materials, which can contain active metals such as barium, titanium, aluminium, zirconium, and strontium as well as rare earths such as cerium and lanthanum. The addition of the inoculant is ideally done shortly before or during casting.

Access data on all commercially relevant Silicon grades, traded on the Metalshub Marketplace.